I’ve always been very curious about whitening products so whenever I see one being sold, I want to try it to see if it really works. I have fairly light skin and I don’t really need it but I just want to know if what these products advertise is true or not. I haven’t really bought something that I can proudly and confidently say works a hundred percent so i’m always on the lookout for products that do. I stumbled upon the Shiro Waki Hime the same time I purchased the Bihaku No Bijin Whitening Peeling Gel. I was on a whitening product shopping spree at the time and these products where strategically placed near each other so it was very hard to miss. Needless to say, I came to the cash register with several whitening products. 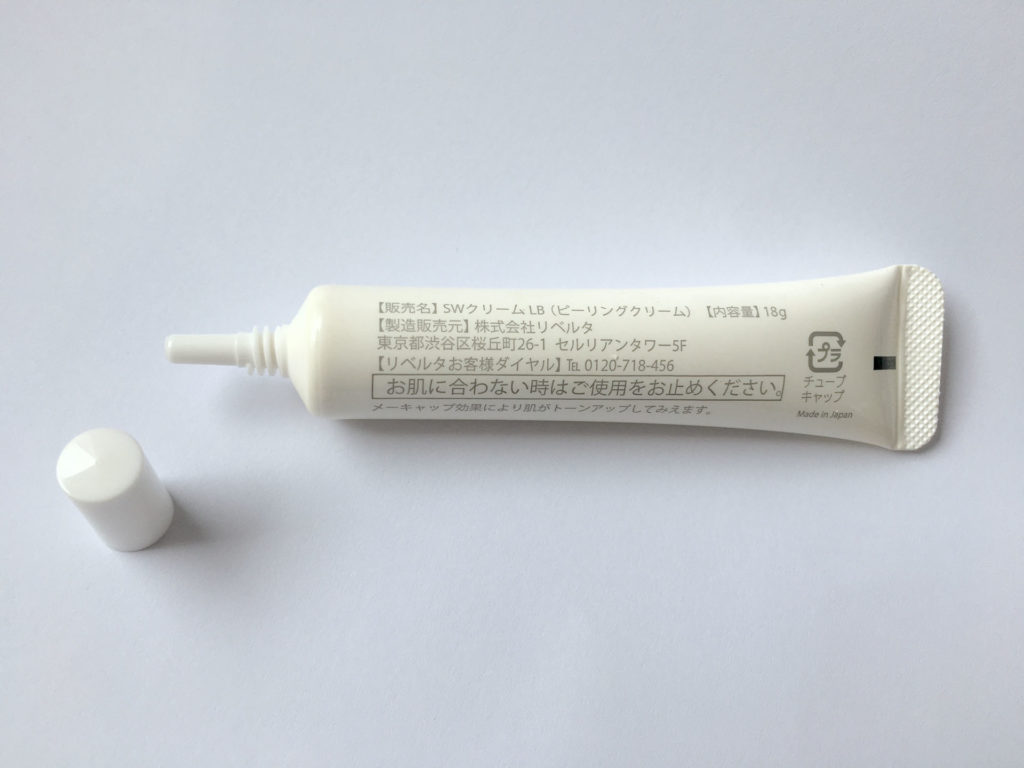 Shiro Waki Hime literally means “White Underarm Princess” in English. It says on the tube itself that it’s a “Peeling Cream For Armpits” and that it instantly makes your underarm  “Silky and Transparent” through its whitening and peeling effects. The “Transparent” part might be a translating error because of course, you can’t really make any part of your body transparent. I opened the cap and squeezed the tube. A thick white cream came out. I spread it across my underarm but since the consistency is a little thick, I needed to squeeze out some more cream from the tube to entirely cover my underarm. It has the same texture as a nose pack for removing blackheads. It dries so quick that it will start to look like your skin is peeling but it’s just the product coming off of your skin. It doesn’t make your underarm skin peel. I don’t have perfect underarms but I also don’t have dark underarms as well. I would say mine are just normal but what I can say after using the Shiro Waki Hime, is that it does make your underarm a bit softer and lighter. After I’ve rubbed my underarm enough to remove all the sticky cream that has come to look like dead skin cell particles, It did feel like it was a bit silkier. It’s not mind-blowingly silky but it was better than before. Do remember that the tube holds just 18 grams of the product so make sure not to waste it by squeezing out so much in one go. Remember to only get small amounts in batches.

Before And After Using Shiro Waki Hime Underarm Whitening Cream

The photos below are the application stages of the product.

It starts from a simple cream but it ends up being a little bit messy so prepare to vacuum the area where the particles will fall off.

This is how my skin turned out after using the Shiro Waki Hime Underarm Whitening Peeling Cream. You can see that the part where I put the product became noticeably whiter than before. I took several photos in different angles so I can show you how it really looks like. These photos are straight from my phone and has not been edited in any way other than cropping it for aesthetic purposes.

The verdict, Shiro Waki Hime Underarm Whitening Peeling Cream really is effective. Although, for first-timers, its whitening powers only last until your next bath. It’s an instant solution to whiten underarms but the effects also instantly wears off after a few hours. It’s better to use the product everyday for a more permanent result. Try it and see for yourself how your underarm’s color and skin quality will improve over time.